Everything you need to know about PPSU injection molding

It is a novel thermoplastic engineering plastic, which refers to a polymer compound containing a base and an aromatic nucleus in the molecular chain, and is non-crystalline.

It is a slightly amber linear polymer. Except for strong polar solvents, concentrated nitric acid, and sulfuric acid, it is stable to common acids, alkalis, salts, alcohols, aliphatic hydrocarbons, etc.

Polysulfone (Polysulfone), referred to as PSF, is a novel thermoplastic engineering plastic, which refers to a polymer compound containing a sulfone group and an aromatic nucleus in the main molecular chain, and is non-crystalline.

Since the performance and application level of modified polysulfone vary greatly, and its processing technology varies greatly, the following range should be adjusted accordingly:

PPSU is an amorphous, amber translucent material with a high melting temperature, which is different from other materials during injection molding. Relevant details will directly affect the quality of PPSU injection molded parts.

2. The viscosity of PPSU melt is high, which has certain requirements on the material of the mold. The injection mold with low hardness or insufficient surface finish is high, and PPSU is easily adsorbed on the surface of the mold, so it is easy to deform when ejected;

3. PPSU needs to pay attention to the moisture absorption of the material during the injection molding process. Too long residence time will easily cause the material to absorb moisture and the product will appear in silver streaks;

4. When PPSU is injected, it is necessary to pay attention to the uniformity of exhaust and product thickness, and bubbles are prone to appear inside thicker products;

Wide range of uses of PPSU

4. Polysulfone has passed the relevant specifications in the fields of medicine and food in the United States and can replace stainless steel products.

Because PPSU is a safe material, it does not contain endocrine-disrupting carcinogenic chemicals (environmental hormone: bisphenol A), and as a material with excellent heat resistance, the heat-resistant temperature is as high as 207 degrees. Due to repeated high-temperature boiling and steam sterilization.

It has excellent drug resistance and acid and alkali resistance and can withstand general liquid medicine and detergent cleaning without chemical changes.

Lightweight and drop-resistant, it is the best in terms of safety, temperature resistance, hydrolysis resistance, and impact chemical resistance. But the price is relatively expensive. 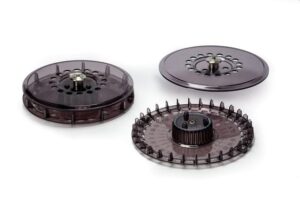 Everything you need to know about PPSU injection molding
December 8, 2022
Read More » 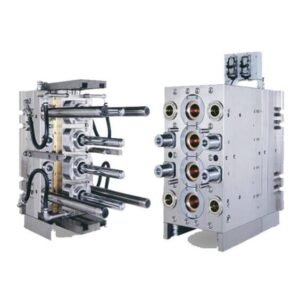 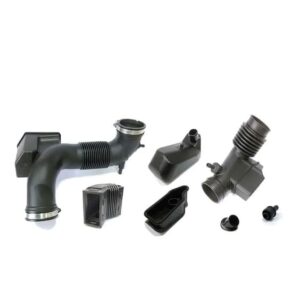 Everything you need to know about PPO Injection Molding
December 1, 2022
Read More » 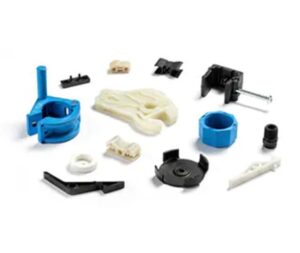 How to control the size of injection molded products?
November 28, 2022
Read More » What is the Average Cost of Injection Molds?
November 22, 2022
Read More » 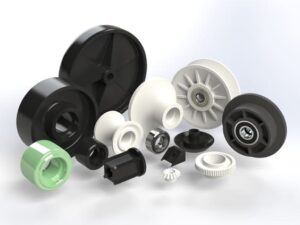 We will contact you within 1 working day, please pay attention to the email with the suffix “xxx@zetarmold.com”.

We will contact you within 1 working day, please pay attention to the email with the suffix “xx@zetarmold.com”.